The Indian Premier League (IPL), officially Vivo Indian Premier League for sponsorship reasons, is a professional Twenty20 cricket league in India contested during April and May of every year by teams representing Indian cities. The league was founded by the Board of Control for Cricket in India (BCCI) in 2007

1. User fills the form on landing page.
2. User falls under the validation criteria
3. Lead is counted and credited. 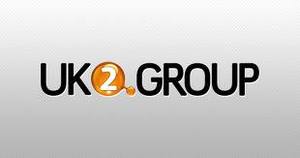